Our goal is to deliver value to your organization,
no matter the size, through your greatest asset – people.

A business leader with HR expertise

Andrea Garson has over 27 years of HR experience with Tier 1 organizations, practicing values based leadership. She is a leading authority on culture, engagement, leadership development and attracting and retaining key talent. A seasoned presenter, Andrea has spoken across Canada at conferences, seminars, universities and colleges for groups as small as 20 and as large as 500.

In her leadership roles, Andrea was responsible for driving strategy and supporting initiatives to attract, motivate, develop and retain the best talent to support her organization’s objectives. She has been a driving force in leading employee engagement initiatives that build a foundation of increased retention. During her tenure as Vice President Human Resources at Workopolis, the company was recognized with numerous awards. Workopolis was chosen as the first company to be given the Best Emerging Organization distinction as part of the Canada’s 10 Most Admired Corporate Cultures program and was named one of I Love Rewards’ 50 Most Engaged Workplaces,™ an award recognizing top employers that display leadership and innovation for engaging their workforce.

Andrea’s expertise in the field of career management, employee engagement and retention is highly regarded, having been featured in a number of media outlets including: Toronto Star, Canadian HR Reporter, Benefits Canada, Metro News and on CBC, CTV, and CP24. Andrea’s expertise was gained through working with a variety of top tier companies including Cardinal Health Canada, Roy Foss Motors, Workopolis, Dell Canada Inc., The Pepsi Bottling Group, Loblaw Companies Limited, and The Halifax Herald Ltd. The Halifax native holds a Bachelor of Science and an MBA from Dalhousie University. She is a member of The Human Resources Association of Ontario, holding their highest designation of CHRE. Andrea recently repatriated back to her hometown of Halifax, NS after 17 years living in Toronto. She is a supporter of a variety of causes including one close to her heart, the Spina Bifida and Hydrocephalus Association. 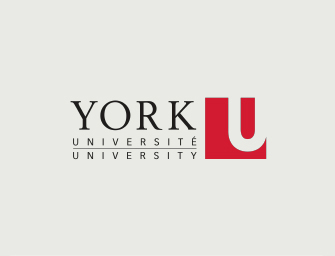 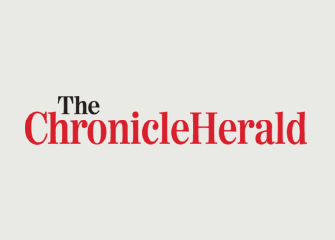 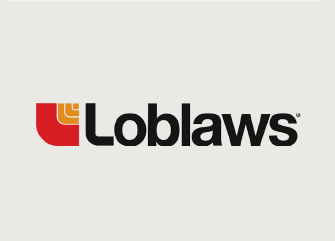 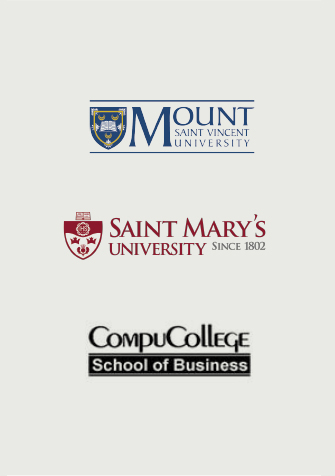 Andrea is a true leader that genuinely inspires and brings the best out of the people around her. It has always been a pleasure to work with her.

Andrea is one of the most effective business leaders I have ever met.

I first met Andrea when she asked me to join the Workopolis HR team in 2007, and didn’t realize at the time she would become one of the most memorable leaders I’d work with in my career.

Andrea’s business intelligence and insight rapidly earned mine and my team’s trust, extending her ability to provide impactful business counsel and execution.

Andrea is a valuable resource that can assist any team in improving its overall human resource management or dealing with a specific issue.  She was my most trusted advisor and I could not have succeeded without her by my side.

Andrea has a perfect mix of professionalism and compassion which helps our team navigate any HR concerns and come out stronger for having dealt with them.

Andrea Garson is by far one of the best HR professionals I have had the opportunity to work with and we plan to continue the relationship as our needs arise.

Andrea is a values driven and results focused professional who is an absolute pleasure to partner with.