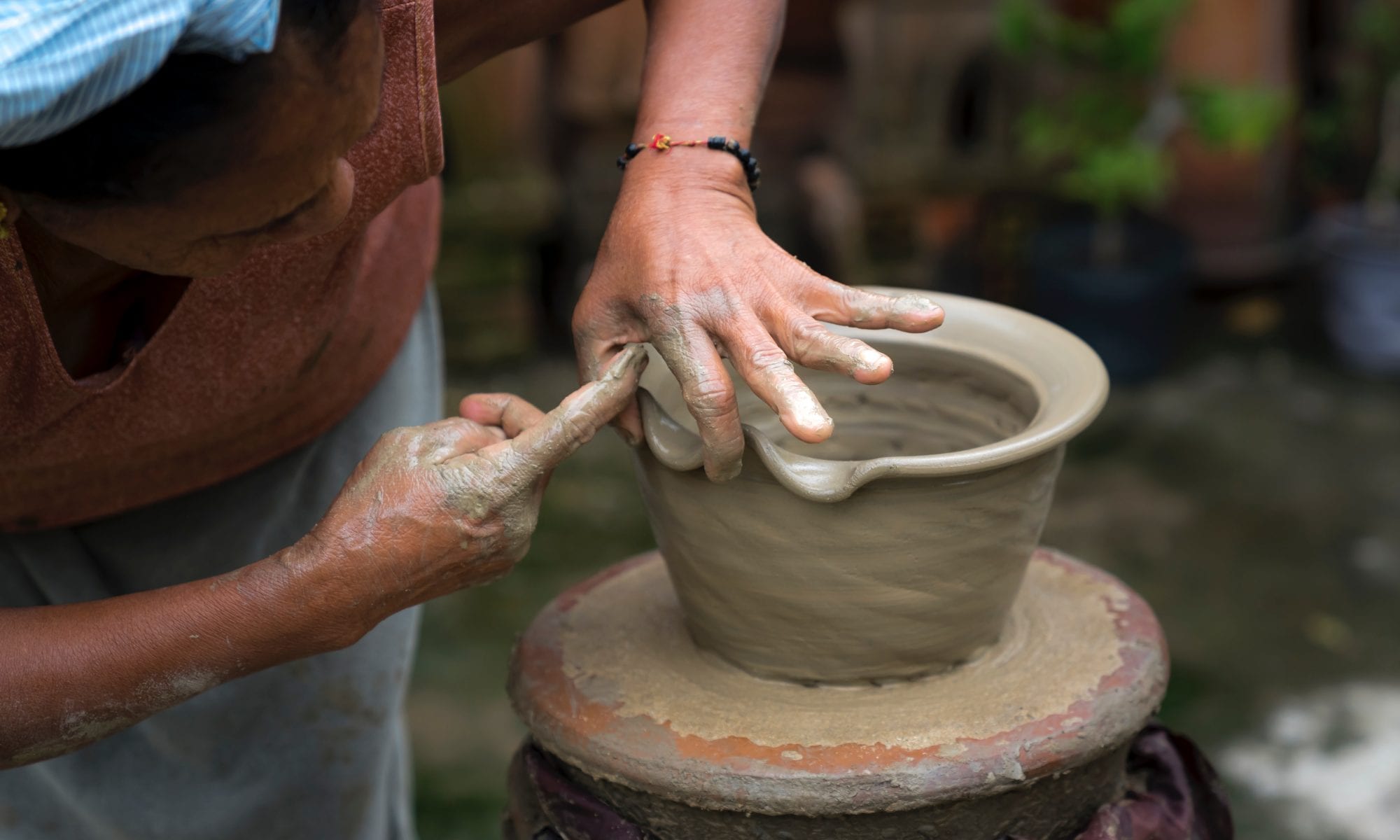 In my last article, I discussed what Values Based Leadership (VBL) was and why you should practice it.  No theory, no recommendation, no principles matter if leaders aren’t prepared to “walk the talk”.  Similarly, with VBL, if leaders aren’t prepared to live the values every day, VBL will never succeed in your organization.  But what does walking the talk, or living the values, look like?    I will share a couple of real examples that have stayed with me over the years where I watched VBL in action.

One example:  An entry level employee had decided one day to violate a company policy and then come to management and complain that they suffered some damage to their personal property while violating the policy and wanted compensation for those damages.  In review of the complaint, not only was it impossible for the damages to occur during that activity, but even more importantly, the employee did not have permission to do what they did and it clearly violated a written policy.  The manager denied compensation for the alleged damages.  This employee was naturally frustrated, went home that evening and took to social media to share his feelings not only about his manager, but about the company.  He made derogatory remarks about both.  The following morning, the marketing manager who oversaw the company’s social media sites, brought the post to our attention.  We brought the employee to the wall where we had our values proudly displayed, which included:

While facing the values wall, we asked the employee to share with us which one of our values does his post from the night before align with.  Dumbfounded, he just stood there staring at the wall.  Then the manager said “you’re fired”.

Another example:  I received complaints about a member of a leadership team whom employees were fearful of.  He spoke aggressively, intimidated employees, didn’t work collaboratively with other departments, and overall created an atmosphere of hostility in his department and other departments that worked with him.  We conducted an investigation and while he denied the allegations, the language in our values were very clear:

While this leader was integral to the daily operation of the business, as well as a pending physical move to a new location, the President came to the conclusion he had no choice but to terminate this leader to ensure the organization understood we live the values, no matter what.

Another example:  On a scheduled day off, an employee walked into the company which had a small retail section on premises, and openly took $400 worth of product.  Two employees at work at the time witnessed this.  The next day one of those witnesses came forward to tell us what he saw.  We conducted an investigation, including reviewing video footage and interviewing the witnesses and it was clear the employee took the products.  The easy decision was terminating the one employee who stole.  One of the witnesses (not the one that came forward) said he did not see anything.  Video surveillance suggested otherwise.  The manager decided to also terminate the second employee who witnessed the theft but wouldn’t come forward, for not living the values:

These are all great examples of walking the talk – leaders having the courage to live the values and set an example to the rest of the organization that they mean what is written on the walls.  Every decision like these contributes to molding the clay of the culture you want to create. 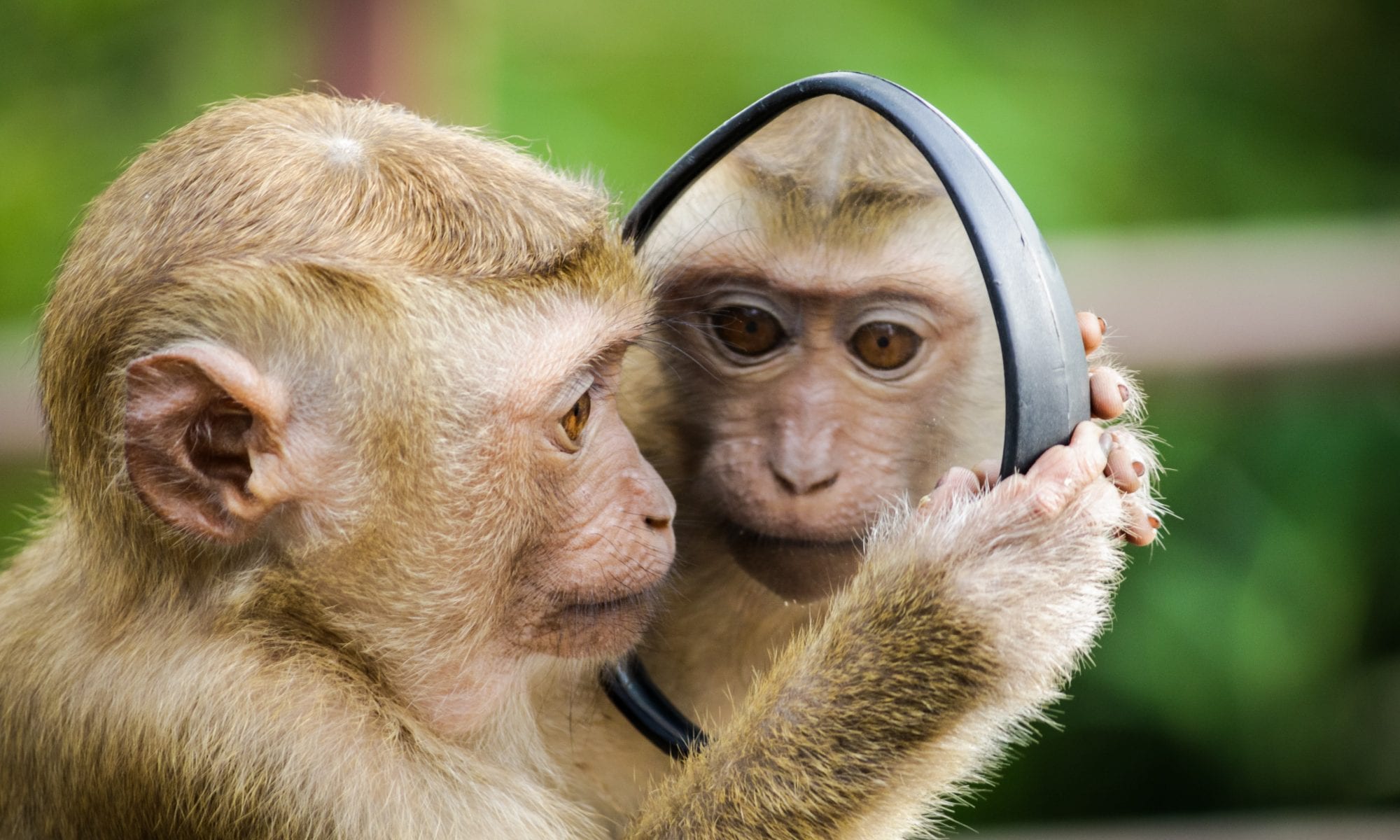 I wish I was smart enough to say I deliberately began practicing Values Based Leadership (VBL) during my first Vice President role in 2007…but I’m not! I didn’t even realize this already had a name until I started Breaking Glass in 2017 and began doing research. Here’s my story on how I became so passionate about VBL.

I considered Workopolis an HR start-up when I arrived in 2007, as they had the same HR policies and practices that their then-parent company, The Globe and Mail, had. Yes that’s right – a young .com company adopted a conservative newspaper’s HR practices.   I was handed the final version of a draft employee handbook for review before launching and after page three I literally threw it in the garbage. It felt wrong – it did not sound like the way we would want to talk to or even treat our employees. How do I begin to develop the HR programs and policies for this new and growing environment? I was missing something really important – the answer to “what do we stand for and who do we want to be as a company?”.

We then set out to create our mission, vision and values statements. We held focus groups with employees to understand what was important to them as valued members of the company. From that insight we were able to create The Workopolis Promise (aka our mission, vision and values statement). Despite some leadership books at the time telling me that you shouldn’t have to put your values on the wall for everyone to see, that they should be inherent, I vehemently disagreed with that approach and we proudly displayed our Promise on computer backgrounds, walls, mousepads, every town hall meeting… so that every employee would see it each and every day. That’s how the Promise became part of everyone’s heart and soul.

Now I had a place to start to develop HR programs/polices.

Over the next few years we developed several HR programs, including performance management, reward and recognition, compensation and benefits, onboarding, engagement surveys, and an employee handbook, all at the same time as tripling our employee base and taking on expansion of new office space. All of these program were created AROUND the Promise. For example, performance reviews were weighted 50/50 – 50% based on one’s objectives (which I call the “whats”) and 50% based on the values (the “hows”). Rewards were issued monthly based solely on catching team members exhibiting the values. Bonuses were paid based on company results and results from the performance reviews (don’t forget that half was based on the values). Employees were interviewed and hired based on the values, they were promoted or fired based on the values. The design of our new office space was based on our values. Get the picture? Every decision became easy once we were all clear on what was important to us. Leadership became much simpler.

I decided to test this theory that I happened upon with the Workopolis experience in several subsequent companies I have worked with and without fail, every time, we increased engagement scores, we reduced turnover, we improved communication, we improved our employment brand, we made sound decisions because the answer was staring us in the face every time we looked in the mirror and saw our values.

What I have learned over the past 12 years of practicing VBL is that leaders will gain: